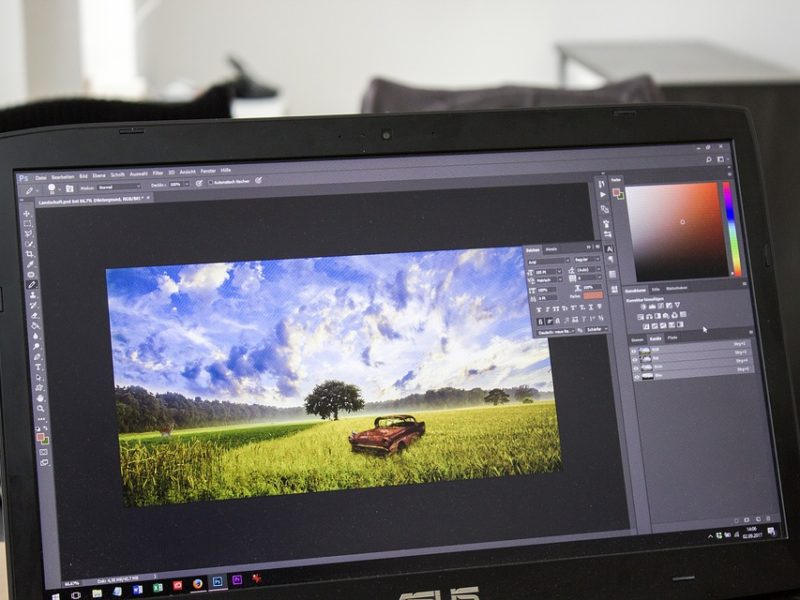 It’s become something of a craze over the last few years and while they may have just been reserved for the rich (and possibly famous) some time ago, canvas prints can now be found in plenty of homes up and down the country.

The appeal is obvious; it’s something that tends to echo those personal memories on a large scale, rather than your image sitting in a tiny photo frame on the fireplace. At the same time, they do pose problems. As anyone who has an ounce of experience in printing will tell you, the bigger the size the easier it is for quality issues to occur. This is the reason behind todays post.

We will now take a look at some of the key steps you need to take if you are about to print your next big canvas photo.

Be wary of the smartphone

Few would disagree that the smartphone has transformed the way in which we go about our day-to-day life. When it comes to photos, there’s no doubt that the advancements are tremendous and most of us are more than happy snapping away on our handheld devices.

However, when it comes to photos for large canvases, a degree of caution has to be exercised. The sensors on these devices are tiny and it means that images tend to have a small PPI, and are very compressed. Recent advertising campaigns have suggested that phones can take large photos of comparable quality to high-end cameras. These advertisements sometimes forget to remind people that a lot of post-editing is invested into the photos – and this is done to a level which most of us don’t have available.

On the subject of photo-editing, let’s talk a little about resizing. Unfortunately, there only tends to be one way that resizing is possible – and that’s the way that isn’t going to be of use for large canvas prints.

When you attempt to make an image larger, you are effectively stretching it. This stretching will cause the image to become blurred and pixelated – two characteristics that you really don’t want to see on your large image hanging on the wall.

As such, only use this software for reducing an image’s size. It’s in these cases where the above problems don’t occur.

Always opt for RAW over JPEG

We are seemingly taught from a young age that JPEG trumps all formats. In a lot of cases this is completely true as well; a JPEG tends to drastically reduce the size of an image and as such, frees up some of that much-needed space on a memory card.

However, when it comes to large photos, the larger file is always better. This comes in the format of RAW, which is an uncompressed format that is utterly high in quality. Sure, you won’t be able to fit as many images on your flash drive, but at the same time you will be provided with more megapixels which is crucial for the final version of your canvas.