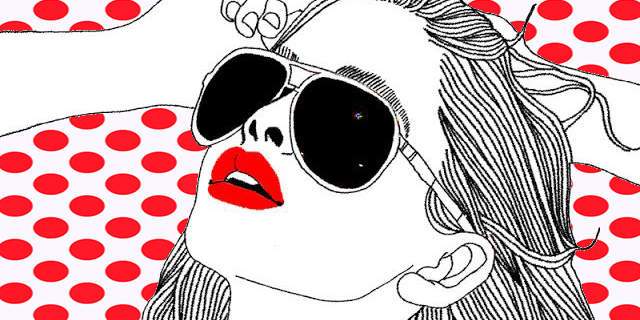 I was recently reading about the compelling and fascinating story of Nenadi Usman, a Nigerian politician who is currently serving as a Senator for Kaduna South, for the People’s Democratic Party. What stood out about her story is that this amazing woman managed her career from being a teacher in classrooms, to becoming an inspiration for women all over the world. Usman has not just gained success in her political career, but has worked tirelessly on empowering women in Nigeria. After reading the article, I thought a great deal about why women haven’t been in politics for so long, and why now there are so many women looking to the world of politics as a viable career choice.

Changing of the Guard

Unfortunately the reason why there are so many male-dominated industries, politics being one of the worst for this, is that social opinions just weren’t in the favour of women. Let’s be honest, women have only had the vote for around 60 years, so expecting them to also occupy our political parties so soon would have been wildly optimistic. Thankfully however, we no longer expect women to stay in the house cooking and cleaning whilst the man works, and women have been empowered and encouraged that they have a strong voice, and that they can be part of the change.

It is not just about the fact that women can now make huge changes in the political landscape, it is also that they can now represent women like never before. For many years women did not have the same rights as men, they were not as ‘impacted’ by politics as men. All of this has changed however and women are now looking for their own voice in the political landscape, this has encouraged a new generation of women to aspire to be a politician, and in turn make deep changes for their fellow sisters.

More and more young girls and women are looking to politics as a viable option, because they know that it is well within their reach. For many decades now we have seen highly inspirational women taking up roles at the head of companies and leading political parties, and this has inspired a whole new generation of females to now realise their potential, and understand that if they want to take on a  position such as a politician, it can actually happen for them.

Many women have been forced into changing because of the way in which their nation is being ran. So many women have reasons to get into politics in order to change the things which directly affect them, and they have made great changes in the world as a result. Feminism and women’s rights may have come a long way, but we are not there yet and the women who are entering into politics understand that clearly.